Note: In this series of posts, I will share the 10 most valuable minimalist living tips that I have learned in the past four years. These guidelines are helping me a lot in my continuous walk in the path of simplicity, and I would like to share them with you. At the end of the series, I will gather them all together for a synopsis.

The most common excuse of people that aren’t able to do the things they really love is they don’t have the time.

So many people actually feel this way.

They want to write a book or run every day or eat healthier meals, but for some reason they were already comfortable with the status quo and are settling on not pursuing what they are really passionate about.

Again, the usual alibi: I don’t have the time.

What does this really mean, “I don’t have the time?” Let’s take a closer look:
Of course, we can also say that why fix it if it isn’t broken. But the problem with this kind of attitude is that you may be letting the best things in life pass you by.


Minimalism made me realize what is really important to me, and that I have to let go of things that are not so important if I want to have more time with my most important.

When I quit my corporate job more than a year ago, somehow I was trying to prioritize one resource over another. I didn’t know it then, but when I look back, I realize that I valued time over money.

Some people may disagree, but for me, time is actually man’s most valuable resource, not money.

Money is man-made, but no one can create time. We all have 24 hours in a day, and no one has more or less.

We can spend all our money in one day, but can earn it again eventually afterwards. However, I don’t know anyone who have found a way to recover lost time.

We have unconsciously filled our days with things that we think we needed to do. I used to heavily play computer games before I became a minimalist because I thought I needed it to relieve the stress I acquired from such a demanding type of work.

It wasn’t long before I realized that there was something wrong. I was spending more time with other people and on playing video games than with the things that matter to me most, like my family and writing.

So then I realized that if I stop doing this activity, I could spend more time with the things that I love most.

This constant prioritizing led me to let go even some important things to really focus on my core values.

Eventually, as I’ve already mentioned, it came to the point that I had to let go of my job to pursue my real passion in life, which is writing.

The result: I’ve achieved my lifelong dream of becoming a published author when I launched my first book last December 2013 and I am now working professionally as a freelance writer, ghostwriter, author, and blogger. 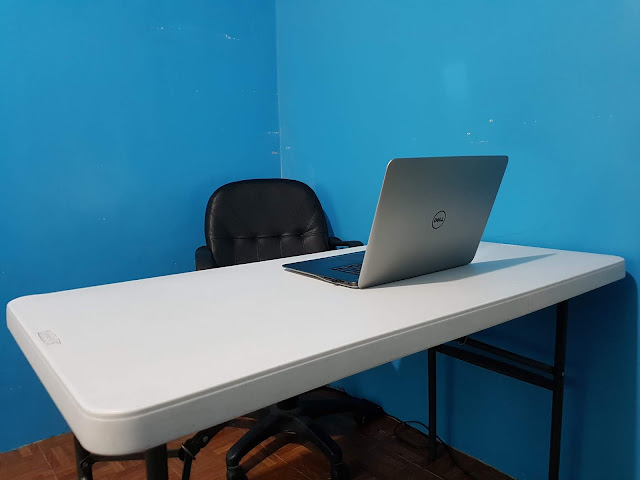 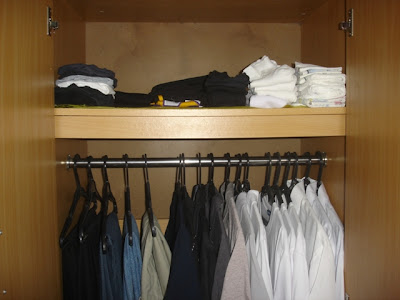 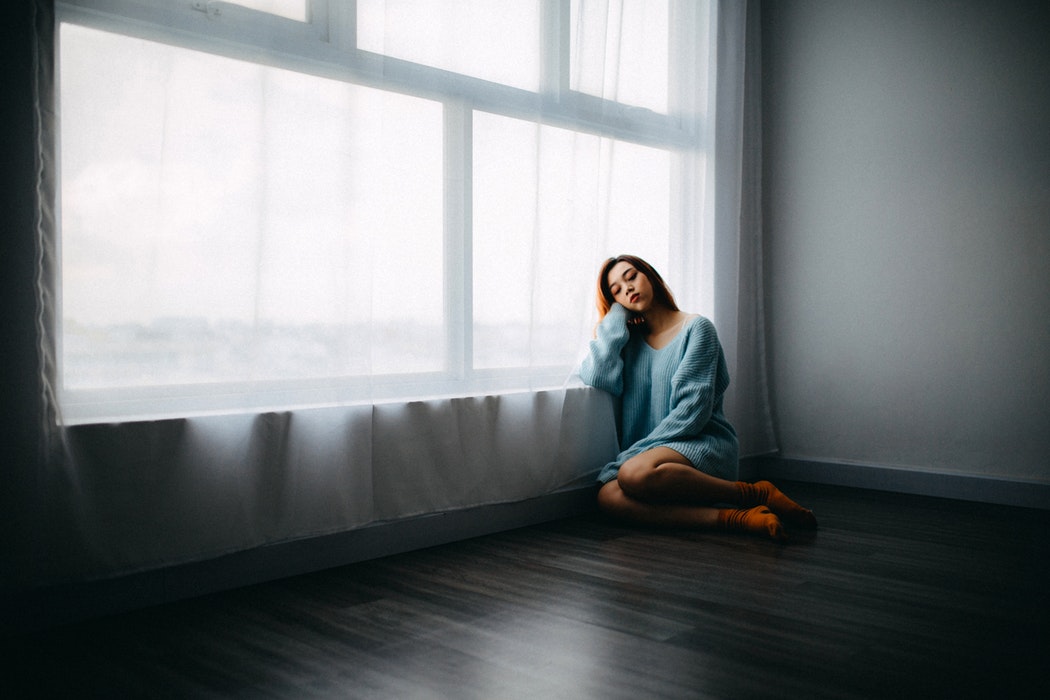